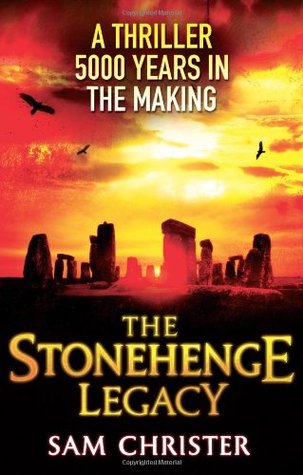 Actually, I am a Lioness whose ancestors were probably those very people who built Stonehenge for their religion. They would have been a superstitious lot, and would have dedicated their lives to enabling their Druid priests to ensure the rotating of the seasons for the sake of staving off starvation. In agricultural societies throughout the world, knowing when to plant is crucial for a successful crop year after year.

In Egypt after the Nile floods, the people knew that it's time to plant.

Atlantis and the underground cities

But in the country of the Picts and Celts, there were no such outward signs and they relied heavily on their priests to tell them which part of the time scale was optimum for planting. The positions of the moon and stars at night also enabled the priests to understand the time and season of the year. This type of timeframe incorporated into their religion would've helped to unify the people. Religion, not altruism. But I'm very interested in Stonehenge, as it predates the invasion of the isles by the Normans and others Indeed as the Normans invaded in ad. A lot can happen in years.

Stonehenge even predates the beatles did you know that? I see that big lies are still being told about me by a true nutcase who morphs into his sock puppets and back again, and who believes that I am someone else that he has been chasing after, probably for a very long time. I keep telling him that I am not those people, but he persists in following me into threads in which he doesn't follow the topic and give his opinions in regard to that topic.

He seems to live only to falsely attack me, and when someone points out to him that he is wrong, he continues with his tall stories about glassy-eyed space aliens and whatever else he can think of. He misquotes me consistently as to the topics of which I opine. He seems obsessed with me and will tell all sorts of lies thinking that intelligent people really care what he's saying. I only want to discuss the topic with intelligent people.

They would have been a superstitious lot, and would have dedicated their lives to enabling their Druid priests This allows the elimination of a few of the theories that have been presented. The theory that the Druids were responsible may be the most popular one; however, the Celtic society that spawned the Druid priesthood came into being only after the year BC.

When was it again that normans invaded britain? Intelligent people expect you to make the effort to know these things. Hey Otto, doesnt really matter, long given up on the book. Its far too much truth for this selfish ass world. But hey im a stuburn prick. LOL Don't mind Blotto No druids among the Picts. You claimed that Druids were the builders of stonehenge did you not? And you called it a time machine.

This is similar to you claiming that gyroscopes could generate gravity, which you foisted only last week. Can't blame that on some other sockpuppet from you or your bf.


Like I say, every post a 'kick me' sign. Only too happy to oblige. By the by "The centuries between and AD are often referred to as 'the Pictish period'.

This name describes the culture developed by the later Iron Age tribes of much of mainland Scotland, with its heartland in the east and north of Scotland. Picts didn't build your time machine either. Jun 24, In , historical evidence for true polar wander was found in paleomagnetic data from granitic rocks from across North America. The data from these rocks conflict with the hypothesis of a cataclysmic true polar wander event. I would like to comment however; There is no benefit to us to believe that a cataclysmic event will wipe out our species.

Steve, the benefit is we will invest more into developing methods to protect ourselves! As you likely have invested much financially and emotionally in your brainwashing, I will not break down the evidence u presented and show where speculation was presented as fact.

But I sure could. Strange, isn't it, that Blotto hasn't said one word about cataclysmic pole shift or gradual pole shift. It seems that he has lost his virtual tongue as regards these topics in this thread, while insisting incessantly that he knows, without a doubt from reading it in Wikepedia, that the Picts were not the builders of Stonehenge.

And that the Druid religion or any other religion played no part in it.

First were the Windmill Hill people around 3, B. C,, who were a Neolithic agrarian tribe. Next were the Wessex people, around 1, B. They completed Stonehenge. Stonehenge served as a Time machine. It told the agrarian people when it was Time to plant one crop and then when it was Time to plant all other crops according to the Sun, moon and stars. It was most likely also a place where the dead were taken for their final journey into the afterlife. 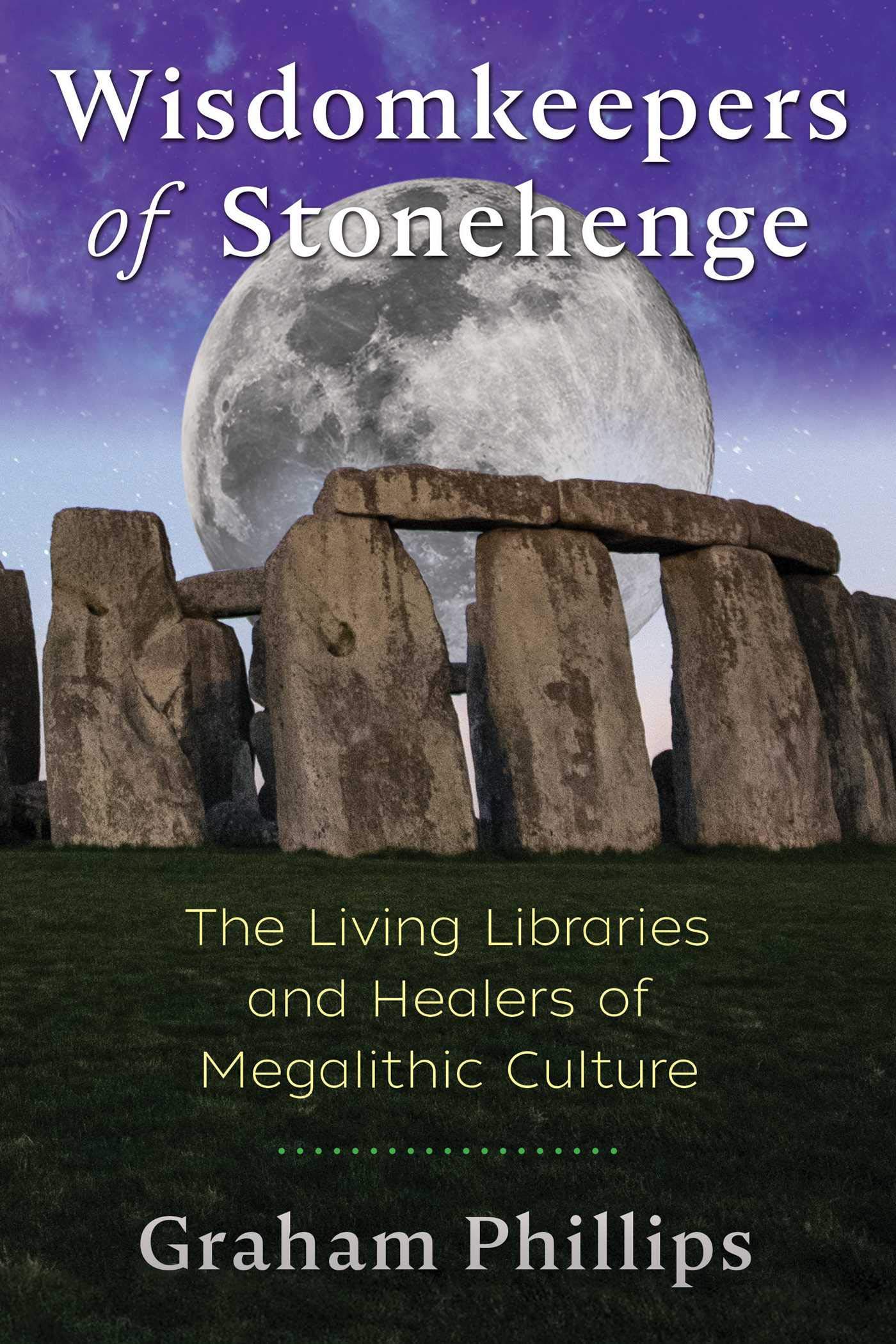 But the truth is, as far as exactly WHO built it from the start, there is no conclusive proof. Archaeologists are trying to find out more, but it's still only hypothesis and inconclusive. Scientists find out something is so, and that opens up doors to NEW speculation in a never-ending process.

But that's why we pay them to find the truth, isn't it?

No we know for certain that Picts and Druids showed up a millennium or 2 after Stonehenge was built for it's original purpose. Contrary to the mindless bullshit you left here awhile back.

Furthermore, Picts were scottish and Druids were hill people. Neither used your time machine. Perhaps a tardis instead? What makes you think you can just make stuff up and get away with it? Truth is, science is mostly speculation anyway.

Scientists find out something is so, and that opens up doors And as you said, you are as capable a speculator as any scientist. This is an indication of the extent of your affliction. That and your inability to recognize and acknowledge the errors you make, and to adjust your behavior accordingly. It is almost as if your ignorance and bravado are crafted intelligently. This is why you are most likely a hoax yes? Cat, thats the way it should be with science but the truth is far different, money and power rules just like on wall street. The money and power decides what is "truth" and the vast majority of sientists keep thier head down and make the evidence fit the paradigm, if they dont thier gone and no one wants to lose thier means of survival.

For instance the powers that be dont want us to know the poles shifted "yesterday". You don't REALLY believe that you can just decide that people who wouldn't exist for years could build a stone monument.

You don't REALLY think that gyroscopes can make gravity, or that the technology exists to collect and transport orbital antimatter in spaceplanes. Of course anyone who would do such a thing and think it is clever, has got to be a dimwit. So either way I think it is safe to conclude that you are not very smart. The poles shift daily, but not by much. Mainly it's the Chandler Wobble, but in totality the polar movement of 20 meters over the last years doesn't seem that exciting to me. 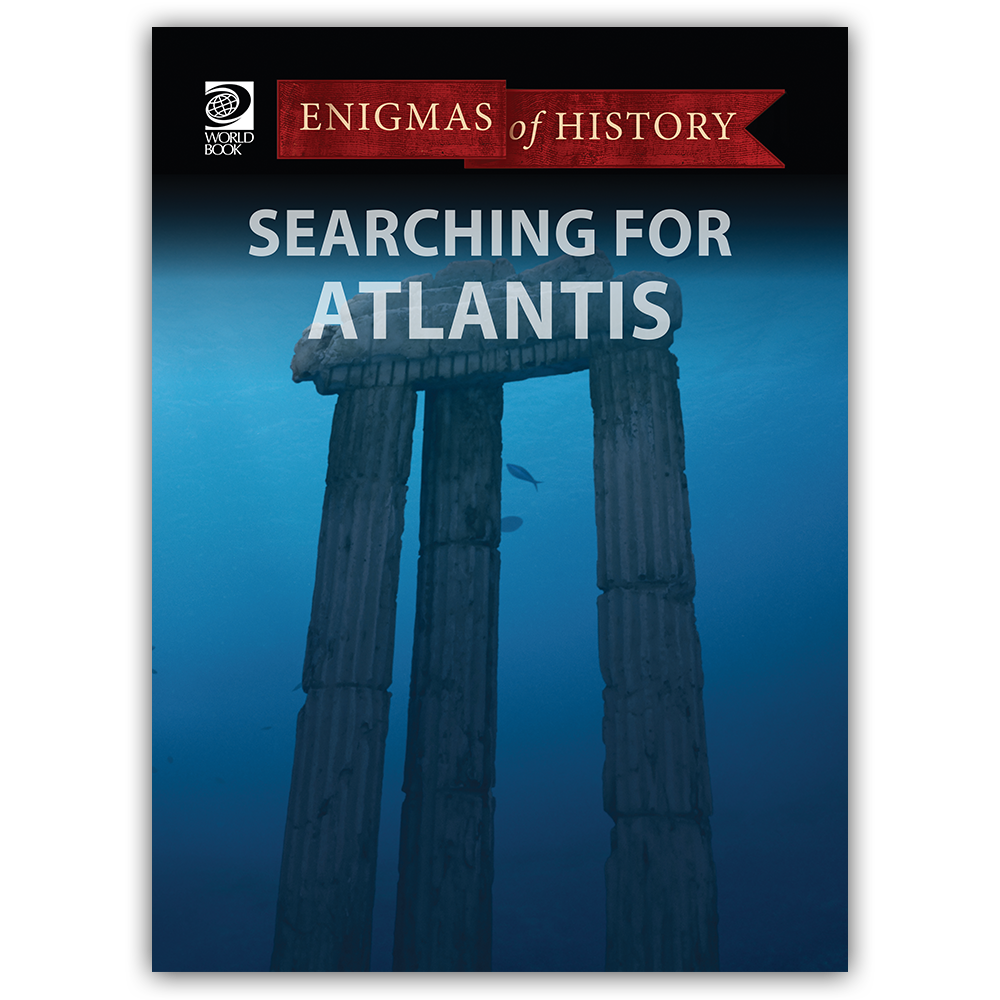 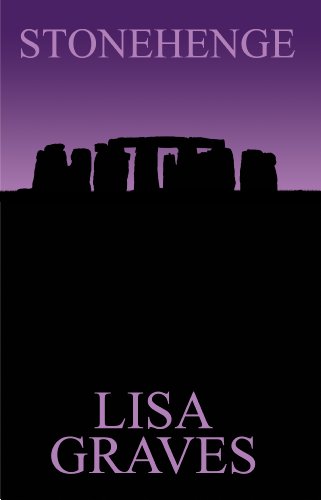 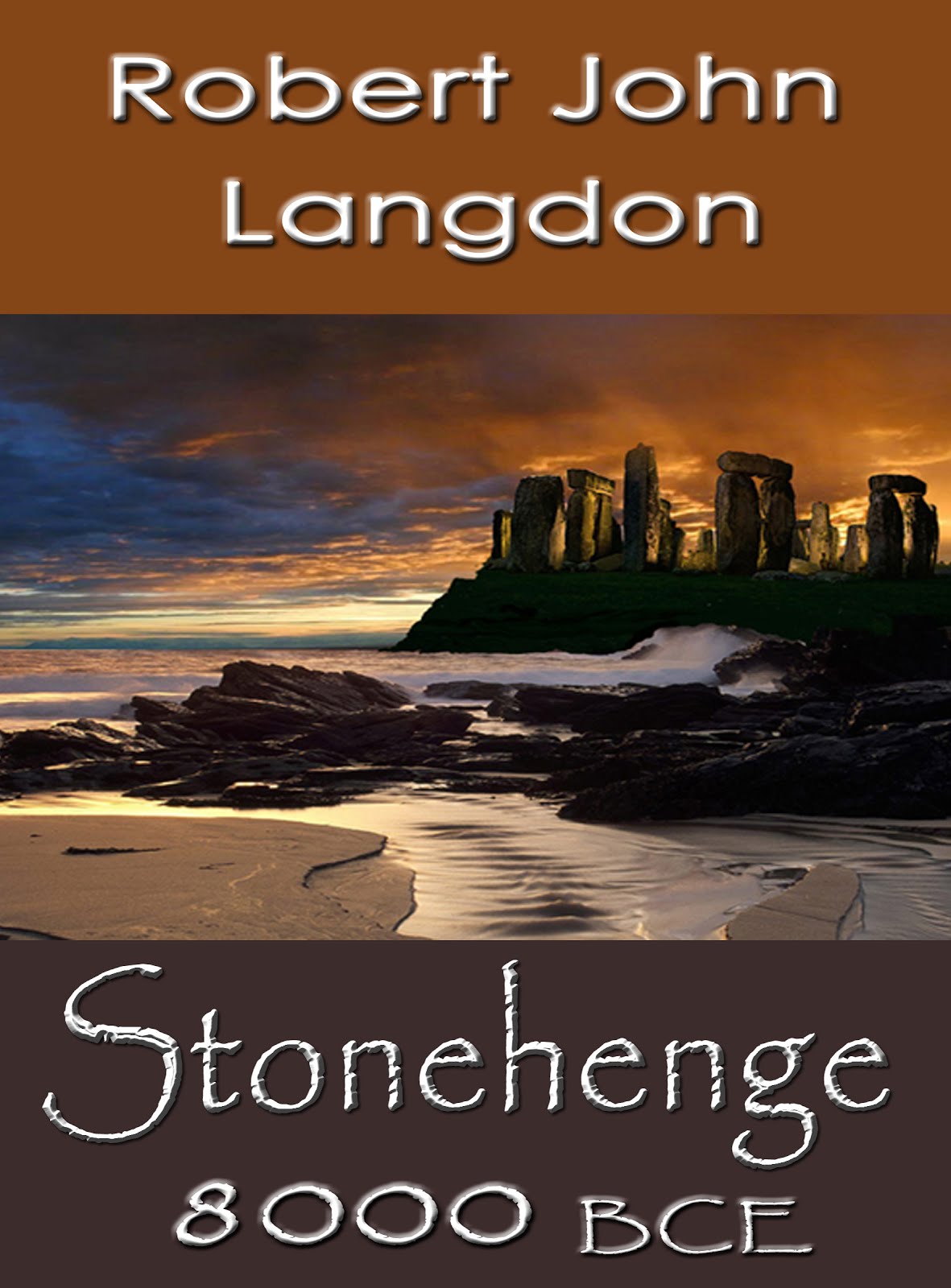